Yesterday Lozza and Tobi from Sounding Out band Inside Out recorded a special appearance for National Prison Radio’s ‘Outside In’ programme – which aims to give current prisoners advice for their release back into the community, through interviews with former prisoners who have resettled. 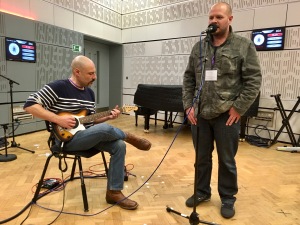 Outside In was recorded for National Prison Radio at the BBC. Lozza and Tobi performed an acoustic version of Inside Out song ‘Human’; Lozza also took to the studio’s grand piano for an impromptu rendition of ‘Hallelujah’. They did a very fine job of representing ITT’s Sounding Out programme.

Outside In is only available to listen to in prison – but there is a very exciting opportunity to hear the entire Inside Out band play in early 2018 at London’s Bush Hall; a brilliant Christmas gift! Books tickets here; http://bit.ly/IO250118 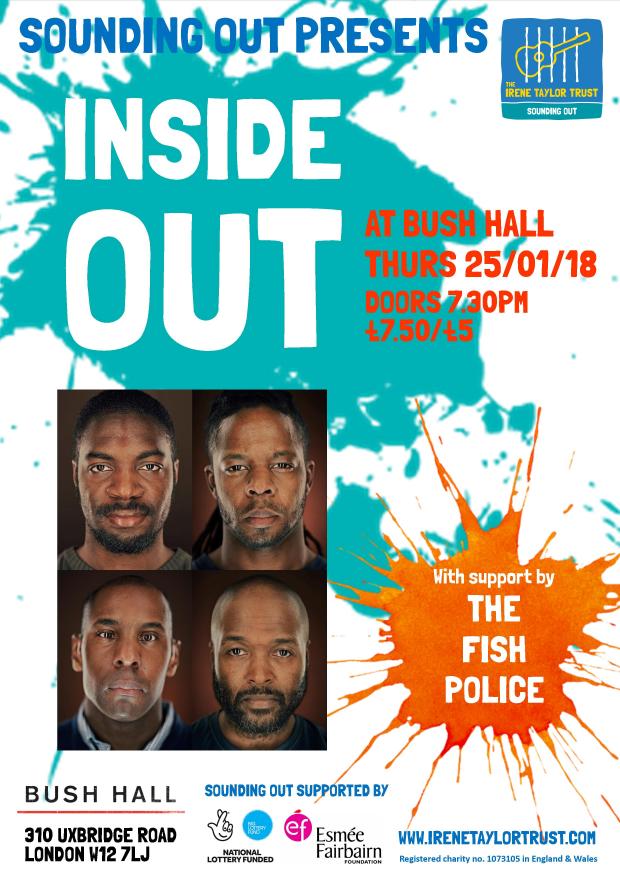 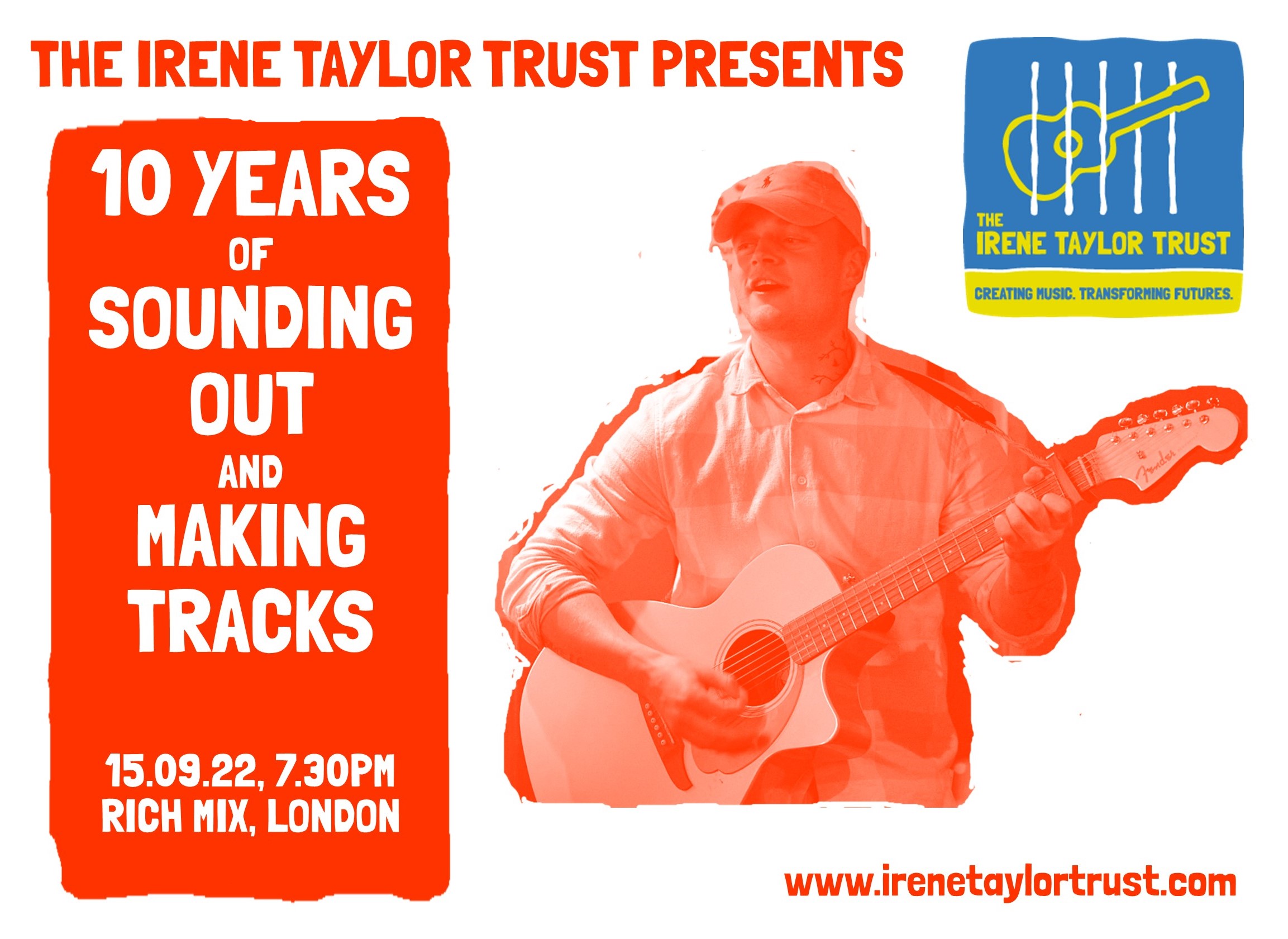